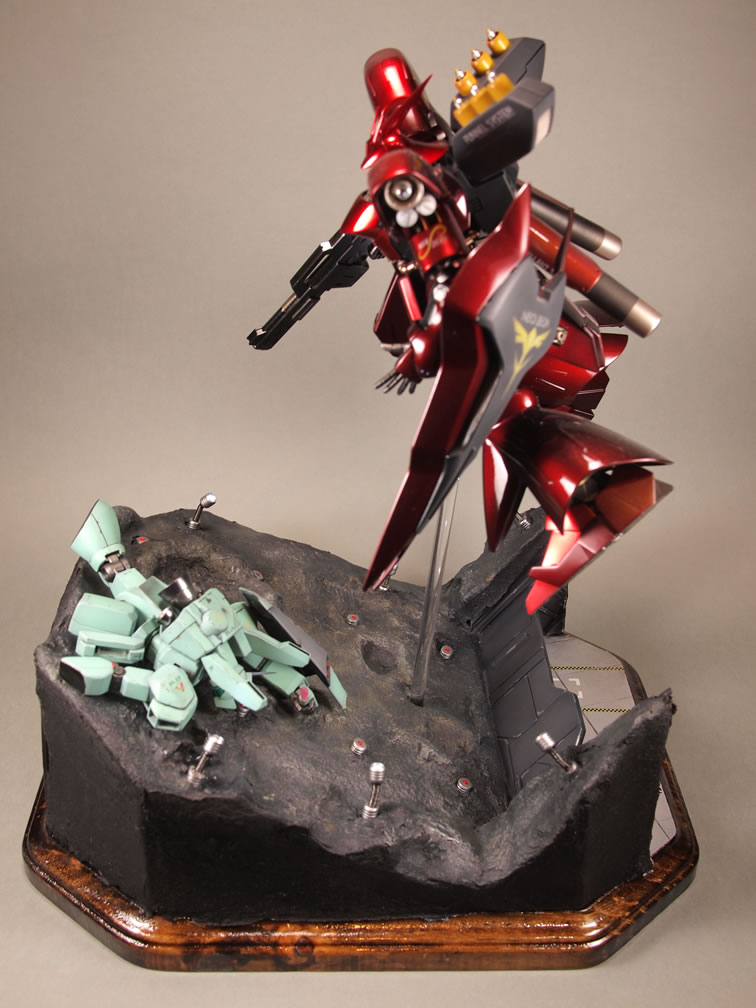 Yesterday, I woke up and just felt horrible. I’ve had a slight cough over the past few weeks and overnight, it just got bad. So I went to the doctor and got some nice meds. Then headed off to work to pick up my work computer so that I could finish my projects that had deadlines. I took some of the meds and started in on my office work and finished around 2:30pm or so. I was planning on just crashing after getting my work done, because while working, that’s all I could think of, crashing out. But after work was done, I took some cough medicine, a small amount so that I don’t get completely destroyed mentally. Went out and picked up some ingredients for porridge. The pizza I ate for lunch caused me to pee out of my butt, not the greatest feeling in the world, so I needed to get something less greasy. The porridge was cooking and wouldn’t be done for another 4 hours or so.

Some semblance of energy returned and while looking at my unfinished base, I decided that there were only a few more steps and I’d be done. So the last part of my sick day was spent working on gunpla. Guess that drive to finally finish the project I technically started back in January of last year kicked into gear. Below is the start of the base and the completed base.

END_OF_DOCUMENT_TOKEN_TO_BE_REPLACED 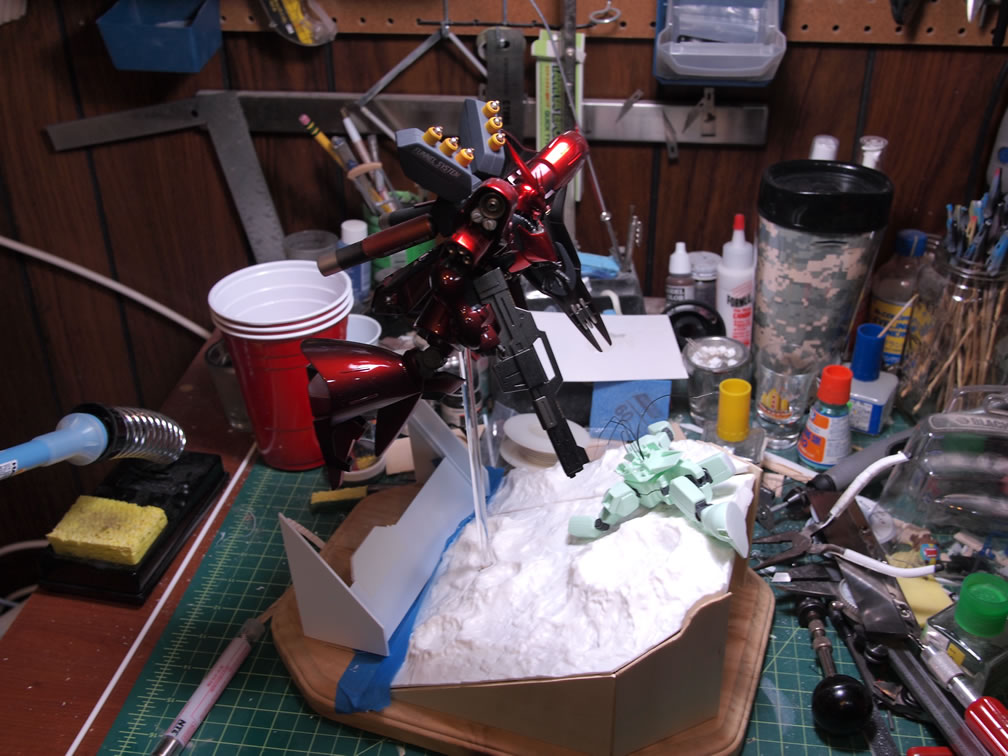