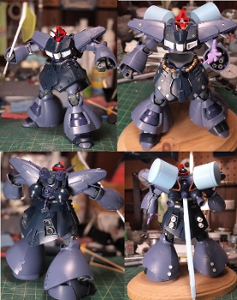 END_OF_DOCUMENT_TOKEN_TO_BE_REPLACED

Continue ReadingSo, you have a SISTER!