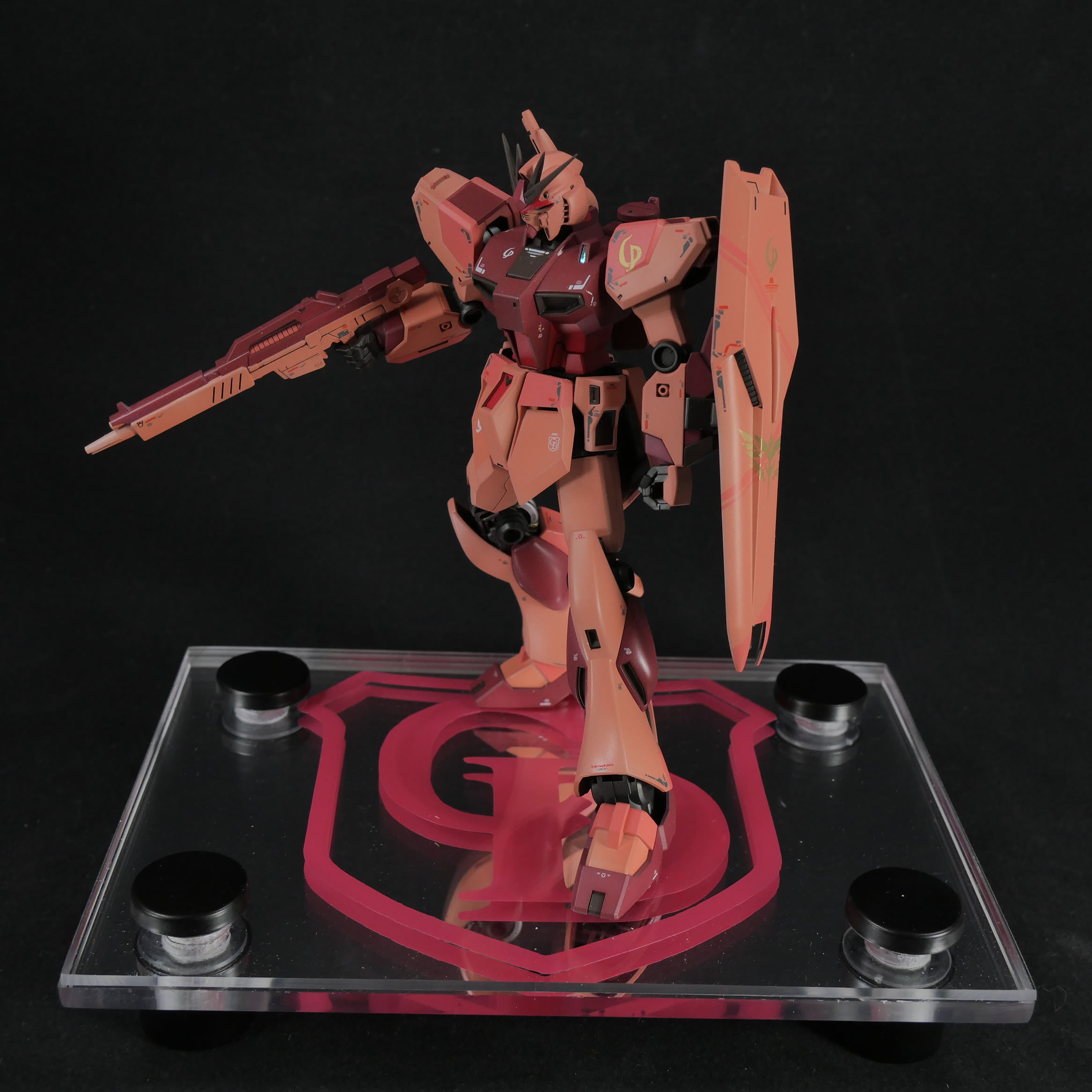 Kicking off at midnight August 1st, I cracked open the box and clipped a few parts off the tree and called it a night as I had an early morning.

But a day or so later, I started getting into the clean up work for the kit. The V-fins always need shaping to sharpen them up and remove the kid friendly non pointy bits. There were only 2 seams, well, two seams *I* dealt with, the chest and the gun. I guess the shoulders could have a seam, but I was too lazy to deal with that. There were however, a shit ton of mold lines. They were everywhere. I even missed a few and needed to go back to sand those down even after I had gotten the part painted. Second layer of paint too.