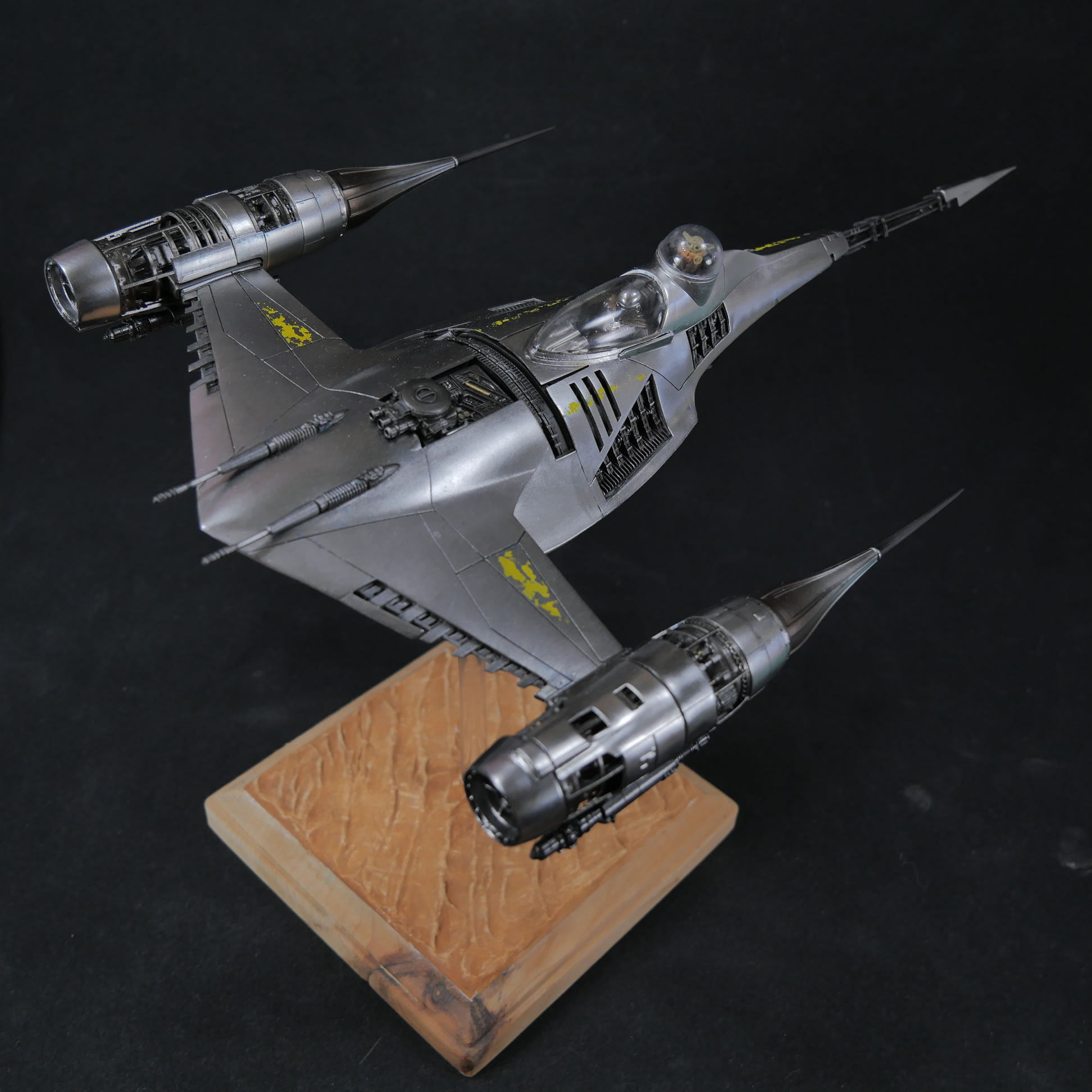 On the StarShipModeler’s FB page, there is a Prop/Model Kit maker that designed Mando’s N1 Starship from the recent Book of Boba Fett series. I believe it first appears in episode 5 that was released about the last week of January 2022. Tons of folks started making mods to existing Naboo kits and toys, and there were a handful of folks designing 3D versions for printing. Alain Rivard designed one and was posting progress on the SSM FB page. I was definitely interested and I hadn’t built a Star Wars kit in forever. So I followed the progress and order the files once he was done and got to printing. Here is a before and after.

Full details of the build after the jump. END_OF_DOCUMENT_TOKEN_TO_BE_REPLACED