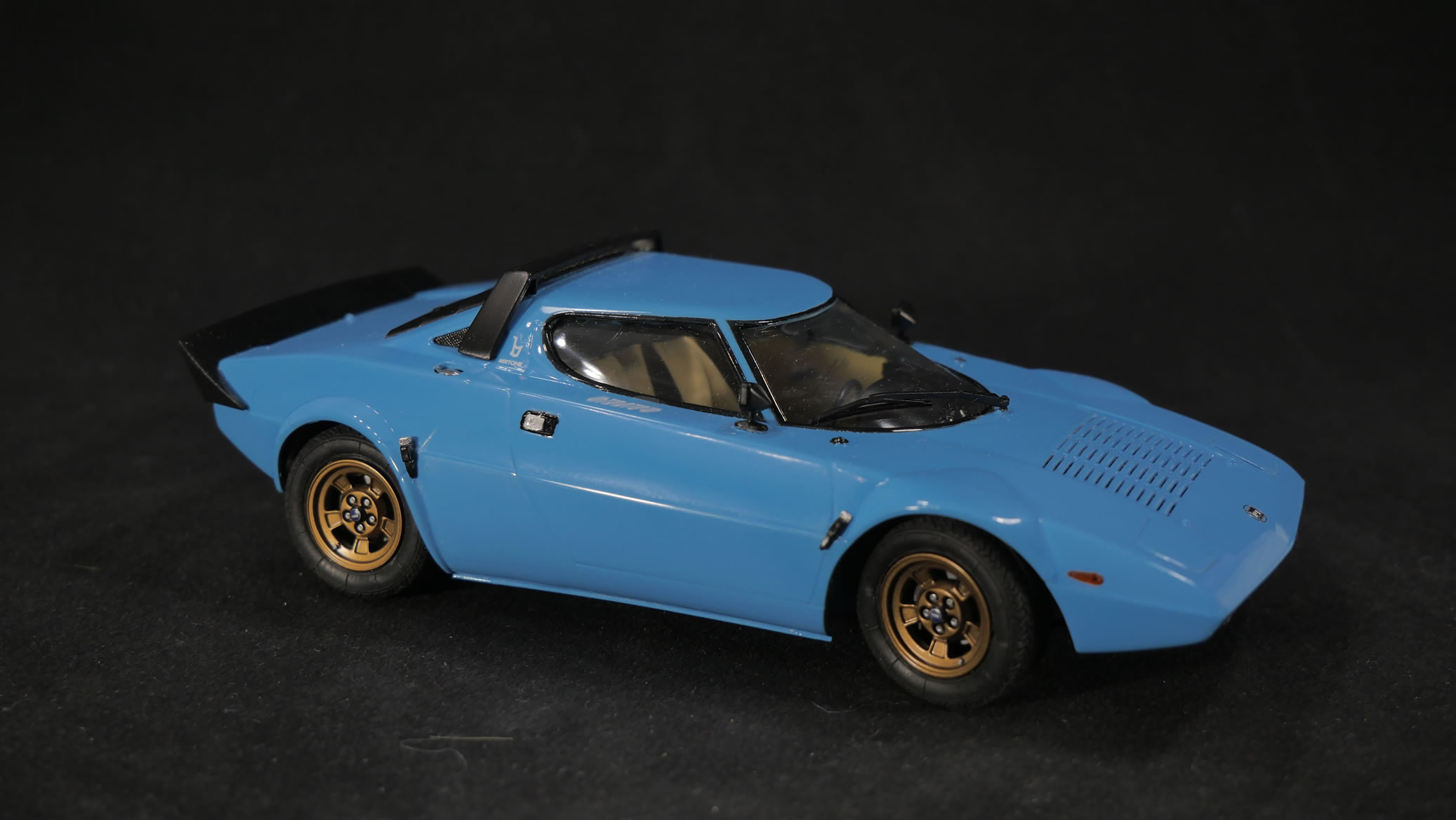 I actually started this project last year around June and just got to a point a week into June and just stopped. I was fairly far along too, but I didn’t pick this back up until January. Then paused again because the 2B kit came in and I actually finished her without interruptions. But back to this project that I actually finished the middle of Feb, but just forgot to post about it. (I started and finished another kit *cough*anotherSazabi*cough*)

I love these 70’s era euro sports cars. I think I picked this up last year during our TGG shop crawl. A simple curb model.

END_OF_DOCUMENT_TOKEN_TO_BE_REPLACED 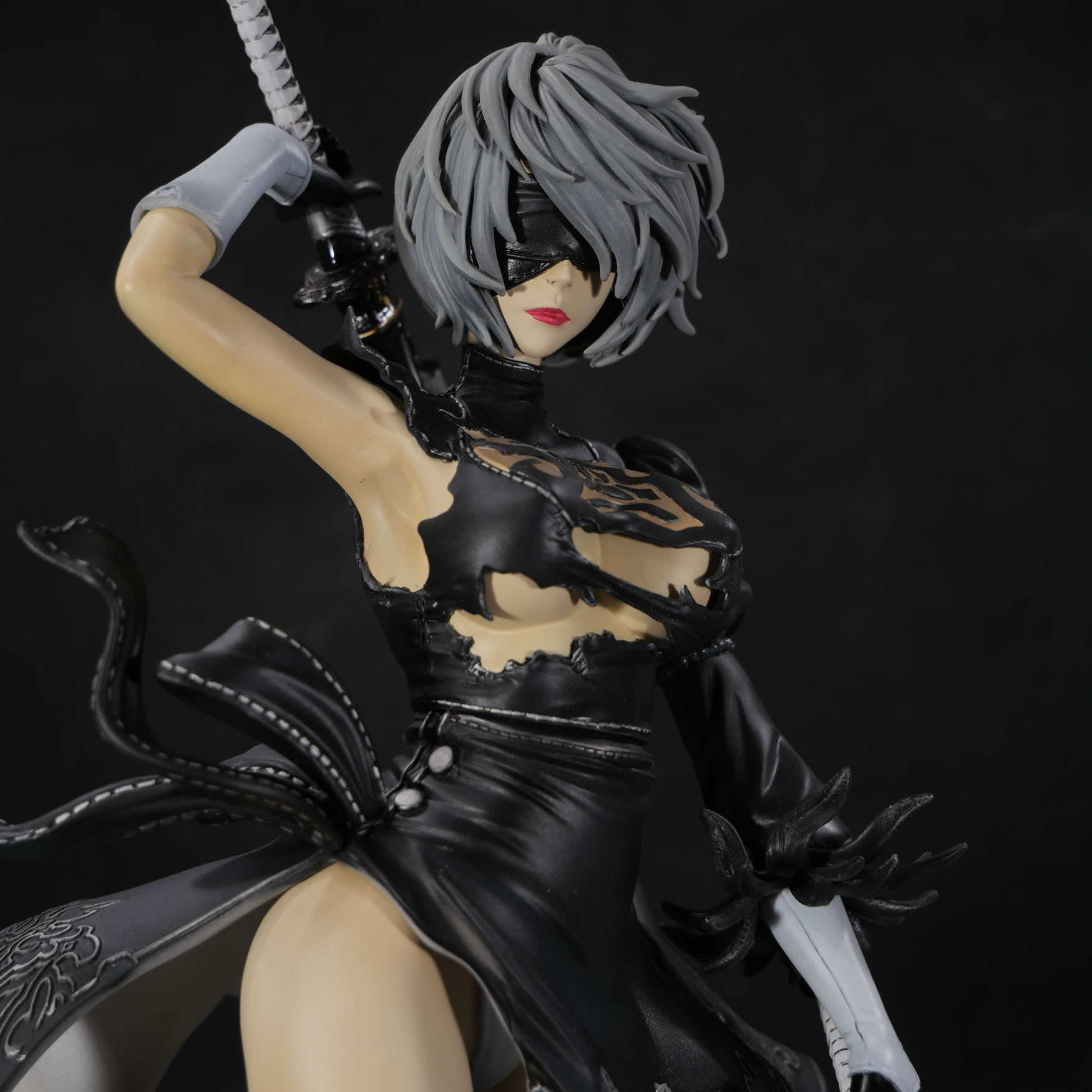 Off to a good start this year with my first started and finished project of 2022. Granted, I ordered this kit in Nov 2020, it took over a year to fulfill, supply chain issues from covid is my best guess. Regardless; it arrived a 11 days into January and I cleared off my workbench and started laying out all the parts.

This is a good amount of resin. That base is an impressive amount of resin alone. One thing leads to another, I had the subassemblies test fit. I started drilling out and adding magnets to the subassemblies. Some of these parts will be glued together, but for the build progression, it’s nice to have a quick magnetic snap between parts. I’ve found that magnets are easier to align than pins. But some of the more load bearing areas I still use pins. The kit comes with two heads and removable clothing over her boobies. It also comes with a small bust piece to hold the extra head when it’s not in use. Pretty damn cool.

END_OF_DOCUMENT_TOKEN_TO_BE_REPLACED

Continue ReadingFirst actual build of 2022: 2B from Nier Automata 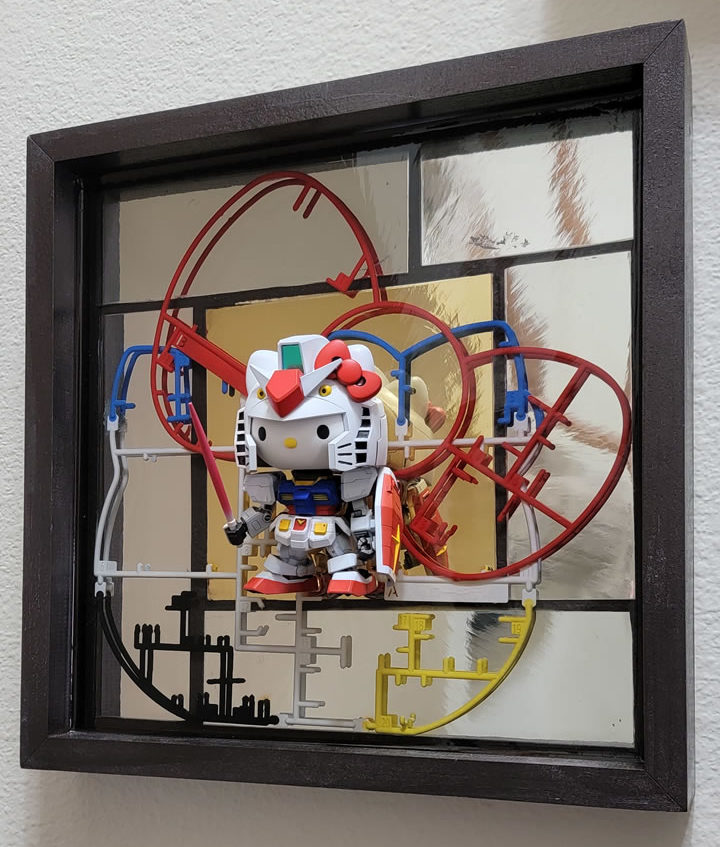 Ok, so I actually finished this at the end of last year. My group of friends have been doing a Secret Santa gift exchange every year for a while now because we’re cheap. It is much better to spend one chunk of money on one gift to one person than try to think up crappy gifts for everyone. So, this year, I got drew one of my oldest friends – I mean, we’ve been friends since Jr High, I think we were around 13 years old or something. Lets not do any math, it’s a while. So to go even cheaper than our normal budget, I grabbed a kit out of my backlog that I originally got for her a few years back but just never gave as an unbuilt kit – and decided to build it for her. Can’t get any cheaper than this.

So being the Hello Kittyfile; this is a decent gift idea. Cracking open the box, the damn thing even comes in a Hello Kitty head frame. Wow, isn’t that cute. And now to frame it up some so that it’s not just a kit sitting on a desk that would easily get lost/crushed/discarded. My friend isn’t the most nimble or graceful person in the world. So this needs to be some what sturdy and indestructible.
END_OF_DOCUMENT_TOKEN_TO_BE_REPLACED 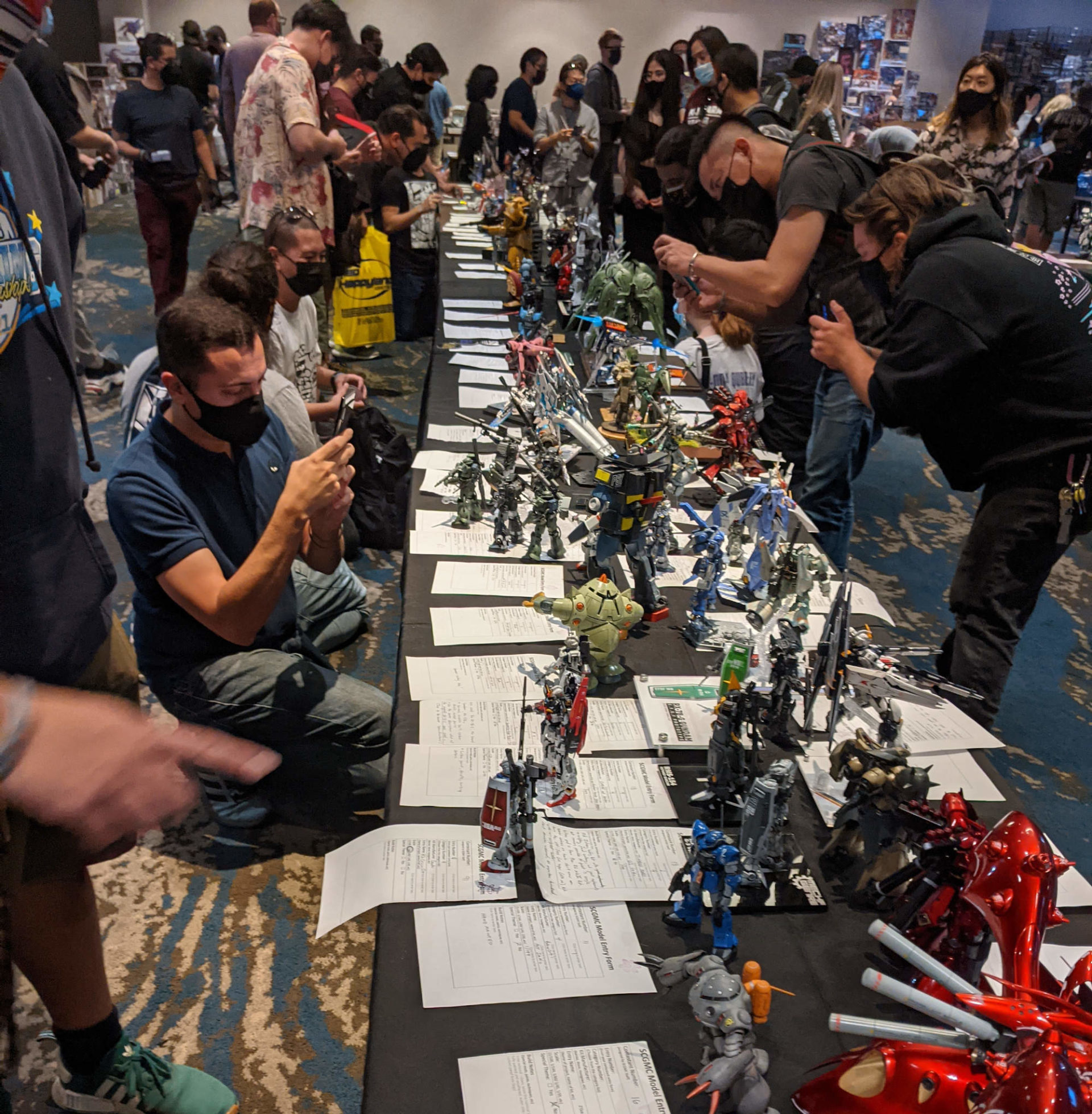 Long ass time no post, since I haven't been building for a good long while. BUT, this past weekend was the triumphant return of SCGMC, live and in living color; albeit in crappy lighting conditions. We're working on shopping optional…